You Should Be Paying More Attention to Your Instagram Hashtags

There are two ways to approach Instagram hashtags. You can either:

While some brands and industries seem to have it easier than others, a pinch of creativity will help if you’re one of the “less fortunate” of the bunch. In my honest opinion, the harder it is to develop a solid list of hashtags, the less competition you have (you unique little thing, you).

So, what’s all the hype around hashtags?

The truth? Almost every brand you know uses hashtags. But if you’re new to Instagram, you’re probably wondering why they’re so important. Lucky for you, I’ve put together a handy guide to explain why you should be using them, too.

Want to be seen? Use hashtags.

Hashtags are especially important when you’re just starting to build an audience. Why? Well, because the average business spends a lot of effort and resources to make a post happen in the first place: the photography, the graphics, the clever caption, the time spent actually posting it. What’s the point if nobody sees it?

Hashtags help your content get discovered. Think of Instagram as a search engine, and each hashtag as a keyword that’s being searched by users to find content like yours. You’re essentially depriving the good people of Instagram of your content by not taking the extra step and adding those darn hashtags.

Want more audience interaction? Use a hashtag (or create a branded one).

A branded hashtag is one that you’ve created yourself. It can be as simple as your brand name, or as clever as your slogan. Branded hashtags are typically found in the bio section of an Instagram page and are frequently, if not always, used in a brand’s Instagram posts.

Penzone Salons and Spas uses their branded hashtag #wearepenzone in a unique way. Not only do they include it in their brand posts, but each stylist uses it to promote work from their own accounts, too. The result? Users who click on #wearepenzone from a post created by a stylist are likely to come across the brand’s page. Not to mention, Penzone could encourage their audience to use the hashtag for user-generated content (the more the hashtag is used, the more likely it’ll be seen!).

On average, posts that include hashtags (even if it’s just one) see more engagement than those that have none. Take these posts from Otto Skin Goods for example: This post includes zero hashtags, and just so happens to be one of Sarah Otto’s lower-performing Instagram posts.

Now, take a look at this post, which includes 21 unique hashtags. Guess what? The engagement is one of her highest. Remember earlier when I mentioned getting creative with your hashtags? Sometimes in a crowded industry like the skincare industry, #skincare and #beauty won’t always cut it.

But Claire, which hashtags should I be using?

Did you know that #LOVE is the most popular hashtag used? That’s not a recommendation, it’s just a fun fact…

With that being said, it’s time to talk strategy. As a rule of thumb, I like to use a combination of both popular and not-so-popular hashtags. Remember when I said #skincare won’t cut it? What I meant to say is #skincare won’t cut it on its own. The world is filled with skincare brands these days—the hashtag is used so frequently that your content is likely to get buried within the hour.

My suggestion? Use a combination of the following types of hashtags:

These are the hashtags that are just one step below in popularity as the ones mentioned above (#skincare). For example, there are a bunch of skincare-related hashtags such as #botanicalskincare and #glowingskinisalwaysin that speak to a more specific audience than just #skincare.

Similarly, a mental health advocate with a predominantly female demographic (talkin’ about you, Real Girls F.A.R.T.) might find more success with tags related to #womensmentalhealth versus just #mentalhealth.

Using a branded hashtag is one of those “it’s a marathon, not a sprint” kind of situations. In other words, it’s less of an instant payoff, but likely to benefit your brand as your audience grows. As I mentioned earlier, they’re great for promoting your Instagram and for encouraging user-generated content that you can repost later (aka, free content).

Need some help deciding on a branded hashtag? Don’t worry, I got you, fam. Below are some ideas to assist you in your brainstorm:

If your post has anything to do with love, go ahead and use #LOVE. If you’re posting on the fly, throw down a couple that make the most sense, and don’t stress out trying to be creative. Any amount of hashtags is better than none.

One thing I like to do for my clients to generate some extra engagement is entertain hashtag holidays (think: #nationaldonutday or #nationalpuppyday)—ones that make sense for your brand, of course. I typically use Planoly to find out which social media holidays are happening each month.

Putting your hashtags to use

At the end of the day, a good rule of thumb is to use at least one hashtag per post—but beware, you’ll cap out at 30! If you don’t like the way they look within the clever caption you create, you can always add them in a comment after the post goes live (contrary to popular belief, there’s no difference whether you add them in the caption or as a comment!). It’s important to do this as soon as possible, because Instagram will prioritize them by the time something is posted, not the time you added the hashtags.

Well, that was fun! Who knew Instagram hashtags could take up an entire blog post? That being said, you probably still have questions, and we like that a lot. If so, leave a comment below! 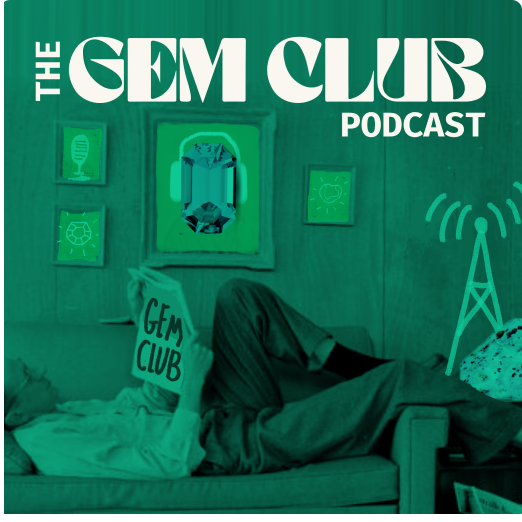 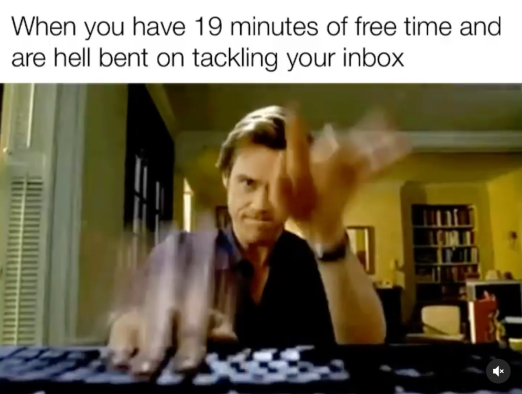 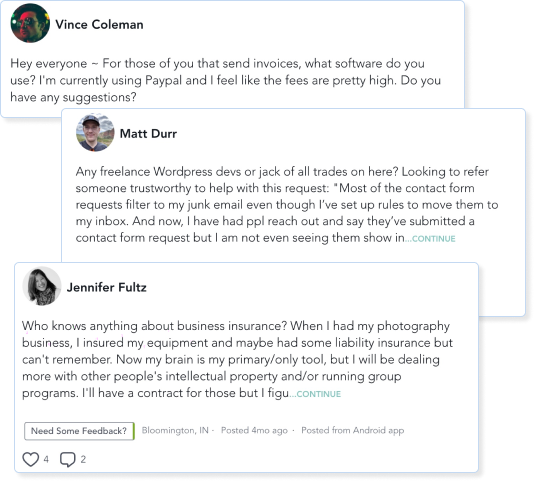 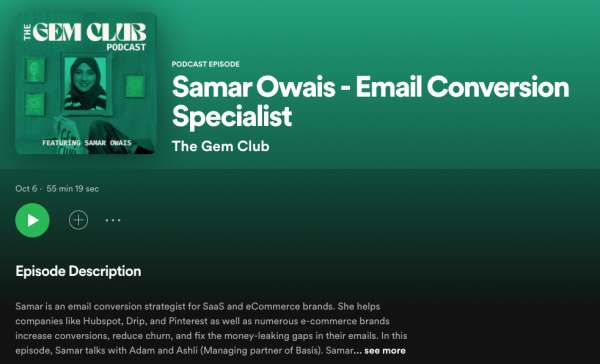 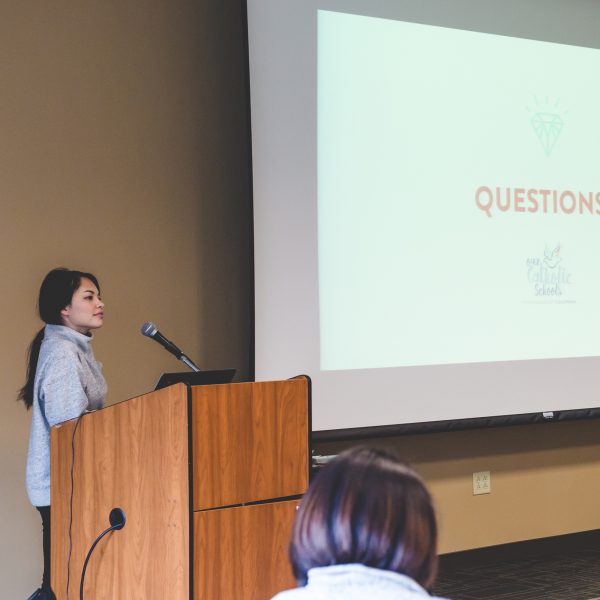